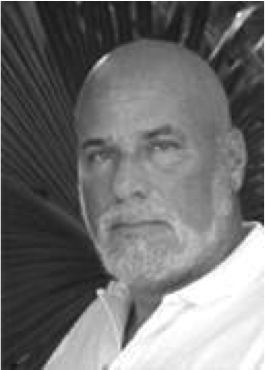 Roger Schank. Ph.D., is the Chairman and CEO of Socratic Arts, a company that delivers Story-Centered Curricula to businesses and schools. He is also the Executive Director and founder of Engines for Education.

Previously, Dr. Schank was the Chief Education Officer of Carnegie Mellon's West Coast campus, where he introduced the idea of master's degrees that use a Story-Centered Curriculum in lieu of the traditional course-centered approach. He was the founder of Cognitive Arts and the Institute for the Learning Sciences at Northwestern University where he was John Evans Professor of Computer Science, Education, and Psychology, (now Professor Emeritus).

Prior to coming to Northwestern University, Dr. Schank was Professor of Computer Science and Psychology at Yale University and Director of the Yale Artificial Intelligence Project. He was also a visiting professor at the University of Paris VII, a faculty member at Stanford University, and research fellow at the Institute for Semantics and Cognition in Switzerland.

Dr. Schank is a fellow of the AAAI, the founder of the Cognitive Science Society, and co-founder of the Journal of Cognitive Science. He holds a Ph.D. in Linguistics from the University of Texas. One of the world's leading Artificial Intelligence researchers, Dr. Schank is the author of more than 125 articles and publications. He has written more than 30 books including:

We don't build one-size-fits-all solutions. We partner with you to identify your company's unique needs, issues, context, and culture.